Image of the woman in international business: ‘wife of’ or concubine? 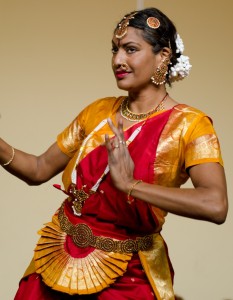 With our upcoming visit to China (Changzhou) I again had to recall the misunderstanding of September 2013 when we (my husband and I) were in China.

Despite the fact that during the many meetings I had been introduced in a proper way (through a PowerPoint presentation), it appeared not to be clear that I was the wife of the CEO. The next day I asked my husband and the interpreter to appoint me during the introduction specifically as the wife of the CEO, responsible for International Affairs.

What did happen after a number of days, to my astonishment? It was indeed initially thought that I was a ‘companion’ and an intimate friend of the General Manager /CEO. After all most of the Chinese businessmen leave their wives at home and hire a ‘companion’ during business travels who accompanies him to all meetings and events. Hence I was stigmatized in this way. Maybe my Indian looks have contributed to this as well?? Who knows…

Peculiar was also that in the minutes of the meeting later in that same week I was particularly mentioned as the wife of the CEO. Our interpreter showed me the explicit Chinese characters for my further reassurance.

Are there any tips for these intercultural misconceptions?

I prefer to be the wife of ….. and my own position as an Indian Temple dancer (see picture). See also my other website.

Dit bericht is geplaats in All, Women and their ideals and tagged conduct business in China, cultural misconceptions, image of the woman, intercultural communication, international business, lady companion, position of the wife, temple dancer.

This site uses Akismet to reduce spam. Learn how your comment data is processed.